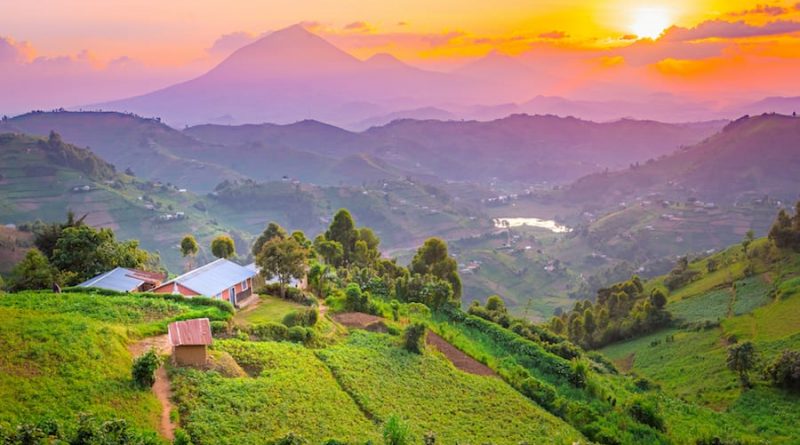 Uganda was nick-named the pearl of Africa by the British Prime Minister Winston Churchill because of its “magnificence nature, diversified form and color, and plenty of brilliant life”. Uganda is a land-locked situated in East Africa, Uganda is full of wonders, fascinating landscapes, and harbors rare wildlife species. Uganda has a developed tourist infrastructure and national parks offering greater opportunities to visitors ranging from the endangered mountain gorilla trekking, chimpanzee tracking, and over 600 bird species.

Uganda is situated in East Africa being bordered by South Sudan to the north, Rwanda, and Tanzania to the south, Kenya bordering to the east, and the Democratic Republic of Congo to the west.

Uganda covers a total area of 93,065 square miles against 241,038 square kilometers. Which is slightly smaller than compared to the U.S. state of Oregon and the size of the United Kingdom.

Uganda’s official languages include English and Swahili among others. Although, Uganda has approximately 55 more languages spoken especially in rural areas. Of all these local languages, Luganda is the most used language countrywide.

Uganda has a tropical climatic type that is consistently warm, welcoming temperatures, except in around mountainous, that can get relatively cold, especially during night hours. Uganda has two rainy seasons with the first one starting from March to May, and the last one kicks off from October to November.