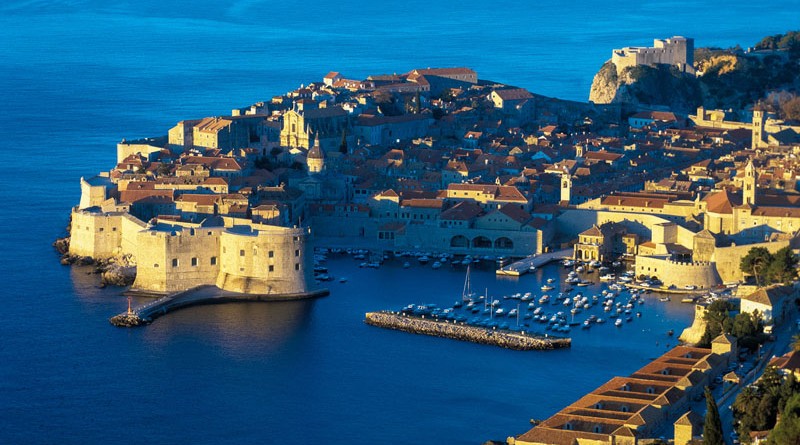 Dubrovnik – the city of a unique political and cultural history (the Dubrovnik Republic, the Statute from 1272), of world-famous cultural heritage and beauty (inscribed on the List of World Heritage Sites by UNESCO) – is one of the most attractive and famous cities of the Mediterranean. Apart from its outstanding natural beauties and well-preserved cul-tural and historical heritage, Dubrovnik also offers high-quality visitor opportunities. It is also the city of hotels, of high ecological standards and tourist programs, and is equally attractive in all seasons. Its geographical isolation is compensated by high traffic and communication standards – especially through air traffic and fast hydrofoil boats. The tourist development of Dubrovnik started before the First World War; quite soon, the exclusiveness of its attractions made Dubrovnik a powerful international tourist centre. 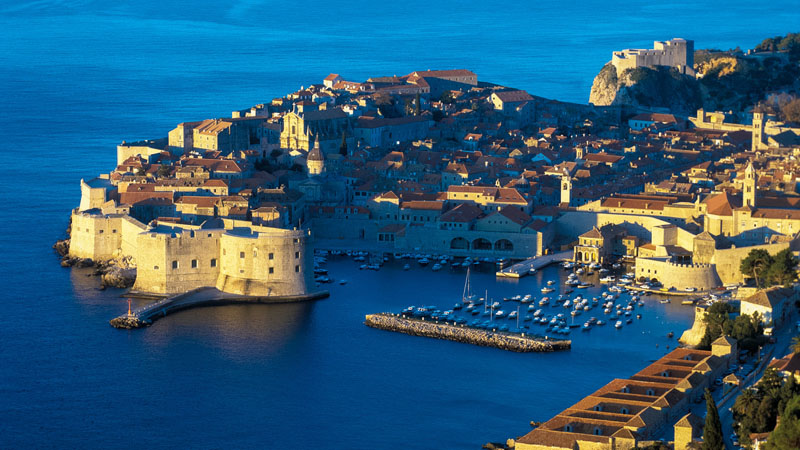