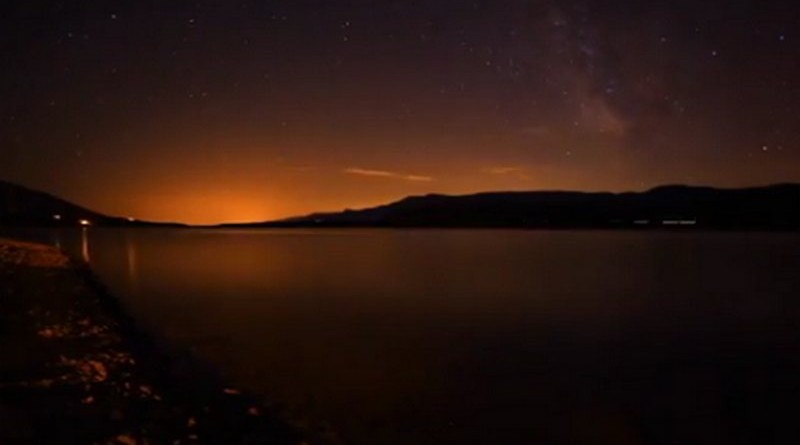 Almost a full year of work went into this Timelapse. Months and months of work and hundreds of thousands photographs for a few minutes of video. Sounds silly, but that’s basically how it is. For example, Romulic & Stojcic spent last 3 months literally sitting at their workstations editing and rendering frame after frame, shot after shot, location after location. This video was entirely made out of photos. There is not a single “live” video shot in it.